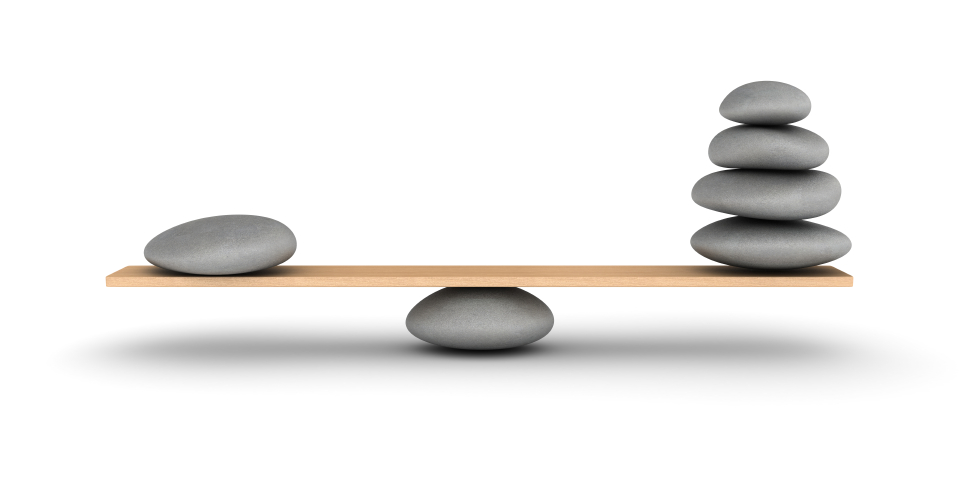 This year’s BC School Superintendents’ summer conference, focusing on personalized learning, took place in mid-August.   Only a year or two ago, using a PDA at such a gathering would have been considered inappropriate.  This summer, during the presentations, dozens of senior school district staff text messaged, tweeted and researched while posts were featured on a screen at the front of the room.  It was an exciting, vibrant two days.  The evolution of this group of digital immigrants in such a short period of time is profound and amazing.  Is this a tipping point for us and our students? The dangers of social media among our youth have been well documented, as has the importance of teaching them information literacy.  Need we worry about such things for skilled educators in and out of the classroom?  An August 26, 2011 article in the UK edition of the Huffington Post cites the voting records of British Members of Parliament.  Generally, those that tweet the most have the lowest participation rates in parliamentary votes. http://huff.to/qlJVd0 For me, there is no doubt that social media can be a powerful tool in transforming learning for students and professionals alike, but the article causes me to wonder:  Could participation in social media, in the context of educators, have the potential to promote disengagement with other important facets of life and work?  Is the danger there for us?  Let’s hope not but, as I enter this world more deeply, I’ll certainly think about it.