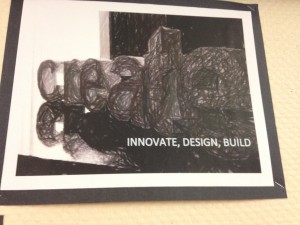 I walked into the room and I could tell right away.

This was a teacher I had never met and knew very little about, but the atmosphere in his classroom was great.  As I walked with my colleague, I asked her the question, “Do you think he is on Twitter?”  I wanted her to make an educated guess, and her thoughts were the same as mine; definitely.

How did we know this? 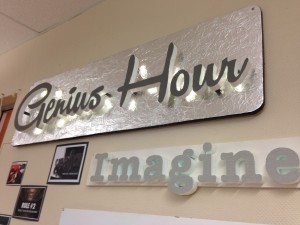 As I walked in, I saw unique seating spaces, posters all over the wall that focused on “taking risks” and encouraging students to think different.  The walls were also covered in information about “Genius Hour” and their recent “Maker Faire”.  At the time, the students were also learning how to play chess with a master player, who also happened to be a grandparent. Notice that there was no technology mentioned above, but just about a different learning environment.  There were multiple, amazing opportunities for learning in this classroom to reach students where they were at, and tap into their strengths and passions. 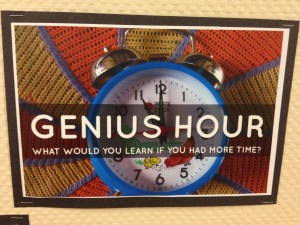 So when we asked the teacher if they were on Twitter, he mentioned that he was but he didn’t necessarily share that much online.  But it was his access to information that made things look differently in his classroom.  When I asked if he had seen an impact in his classroom from the use of Twitter, he wasn’t sure, but it was a type of “boiling frog” scenario.  The change could have happened so gradually that he did not notice the small steps that could have been made to where he was now.  Just being a “lurker” in that space though, had made a difference. 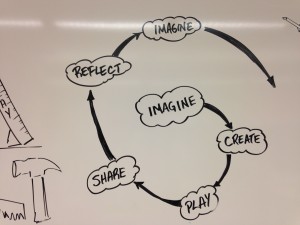 Now I am not saying that if you are NOT on Twitter, you are ineffective.  There might be several classrooms that look like the one I have briefly described that were designed by a teacher who may not be on Twitter, that receive their information elsewhere.  What I do know is that looked NOTHING like my classroom when I first started teaching, because honestly, I did not have the access to the same information that teachers do now.  Our opportunities have changed and people have taken advantage to benefit themselves, and more importantly, their students.

Isolation is now a choice educators make.  We have access to not only information, but each other. We need to tap into that. 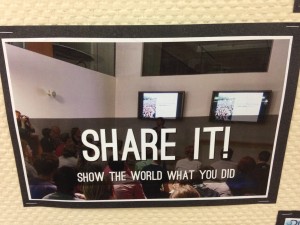 oesn’t make you a great teacher any more than not being on Twitter makes you ineffective.  There are a lot of great teachers who do some pretty amazing things that do not connect online.

However, I do believe that having that access 24/7 to great ideas through the medium and the connection to other teachers increases your chances on being great.  If you really think about it,  how could it not?

Note: Thanks to George Couros, Jeff Unruh and Principal Sundeep Chohan for expanding our thinking. You will hear more from Jeff Unruh as our featured Ignite presenter at our next Learning by Design: Engaging the Digital Learner session. George will also be keynoting with Superintendent Jordan Tinney at that time as they look back at learning, look at the present, and predict going forward. It promises to be provocative. We will be streaming it live for those that want to join us.