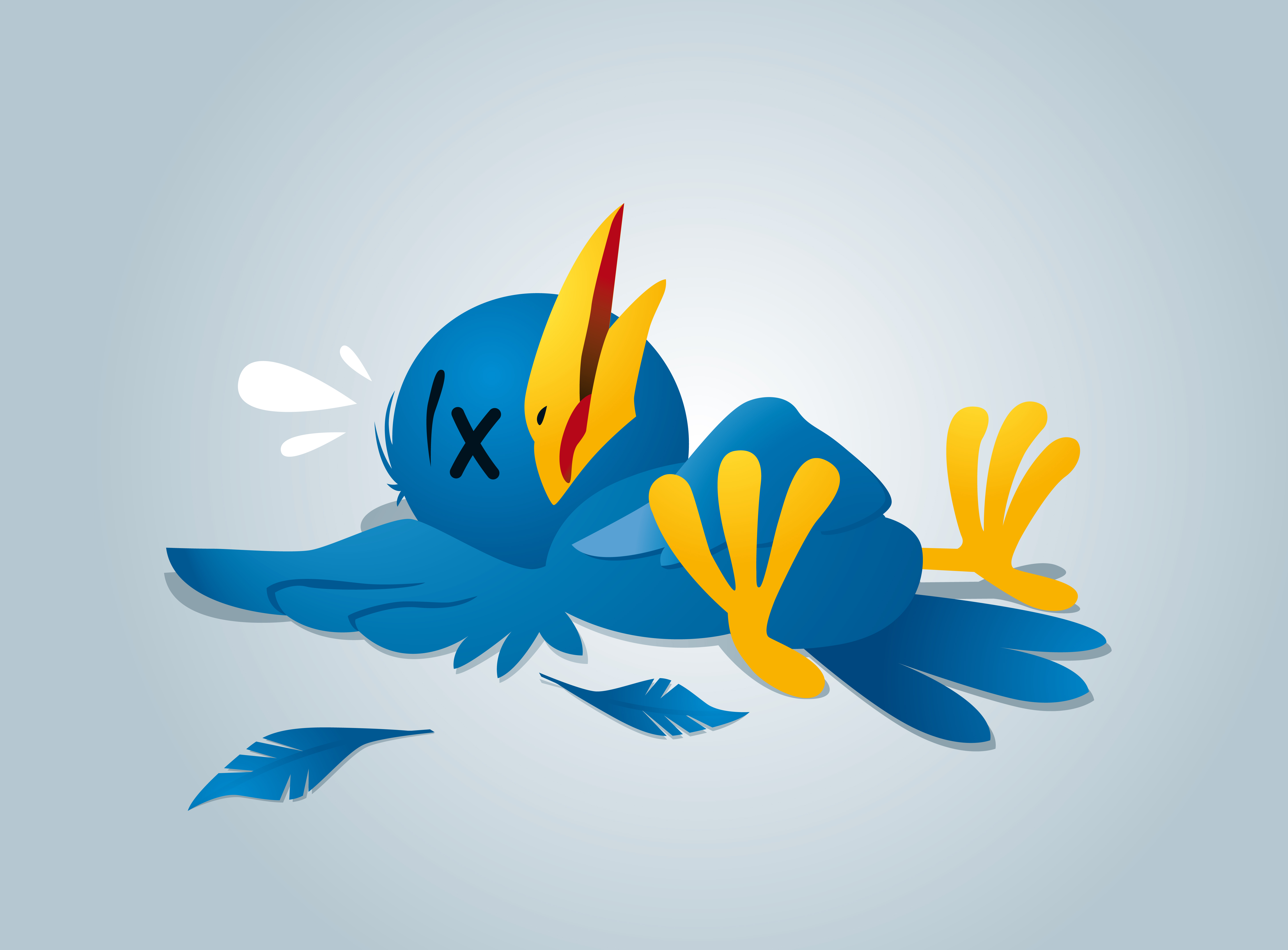 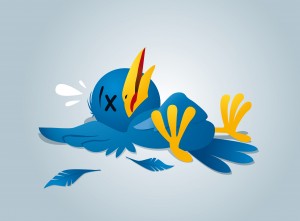 It was one year ago today and I only did it because someone dropped the gloves. The Director of Information Management Services (@dj_turner) challenged me. How can you lead a portfolio with technology when you don’t know anything about social media? About Facebook, Linked in, Twitter, etcetera? It was something like that—perhaps not phrased quite as nicely. That was at the stage when he, and the IML Helping Teachers, were still drawing diagrams on paper representing this wireless thing. The whole technology piece was foreign to my world. If you drop the gloves on me, however, you better look out (I am a wee bit competitive). I effectively tossed it back, pointing out that I would have more followers than him in short order. And then, I jumped in. Here’s what happened:

1. The First Six Weeks: Boring
At first, twitter didn’t make sense and I wasn’t impressed. After I was given the hands-on demo at work (this is how it looks), I went home and signed on to twitter while my 12 year old supervised over my shoulder.  I read the tweets, found a few followers, and then sent a few tweets. I really thought it was a bit of a waste of time. It wasn’t until six weeks later, after I made a personal commitment to check in and tweet at least once daily, that I begin to see some possible value. I was finding links to articles and research that were both interesting and timely for my own learning.

2. A Pivotal Moment: Useful Information
Probably the most helpful moment came when Heidi Gable (@HGG) set me up with Tweetdeck on my desktop and laptop. Finally I could have meaningful columns designed for my personal needs and interests. I followed the Superintendent list and columns that were specific to my school district along with topical hashtags that were of interest to me. We set up a column for my mentions and direct messages. Everything was easy to see at a glance and required a minimum investment of time. I repeat, “a minimum investment of time.” I was converted. Why hadn’t anyone shown me this sooner?

3. The Real Understanding: Power
I had heard about hashtags because our IML Helping Teacher, Orwell Kowalyshyn (@Kowalyshyn), spoke about them at our district sessions and gave me a list of the most popular ones. I put it to the side of my desk because I didn’t really get it. I kept moving this paper around to a different corner of the desk wondering when I would get around to figure it out. I had too many other things to do and it didn’t seem all that significant. And then somewhere there was the “aha” moment and I understood the power of the hashtag both for sending out information and finding it. When I tweeted, it only went to my limited followers. When I tweeted with a hashtag, it was going out on a list to others interested in following that topic. Ideas were moving to those that most wanted to hear and act on them. The power is in the hashtags.

4. The Crazy Unexpected Happened: Real Relationships
I didn’t anticipate the “social” piece of using this media. I met Tia Henriksen (@henriksen) via Twitter. That may sound funny given that she is a vice-principal in my own district but since we have over 225 administrators, it is difficult to actually know everyone. Somehow our tweets connected and I invited her come for coffee in my office at the end of last August. We birthed a few district ideas through that coffee conversation and I have an ally in the work I do. Others, like @sheilamoris, @abvendramin, @dchila, have also played a similar role. It is also through twitter that I have connected to teachers in my district and actually have some perspective on what is happening in the field. I met Karen Lirenmans (@Lirenmanlearn) via twitter and besides visiting her classroom we have actually gone for a run together. I could add many other people to this list, both administrators and teachers. I never anticipated connecting to people through this media in a way that would actually result in building what I would consider meaningful relationships. There are no barriers on twitter. I have a network and it is real.

5. The Moral Purpose: Best (& Next) Practice
There was this strange exchange of tweets with David Wees (@davidwees). Then I think I sent him a direct message and said I would like to meet him (which was a bit bold of me) but I was engaging in a faceless conversation and actually wanted to meet the author of these tweets. He came all the way out from Vancouver and met me in my office in Surrey. We had a thought-provoking conversation about math and many other things. But the singular most important message he left me with was his vision of twitter for BC Educators: Imagine if we could use twitter to forward ideas about best practices in teaching all across the province?  It echoes in my head. Can you imagine? How might we transform the work we do? How might we provide the best possible learning experiences for our students? Could we do this in our district? Could we all learn together? I am now intentionally living the dream.

6. The Leadership Piece: It’s All About the Influence
I have some background and training in leadership, formally it is a Doctorate in Educational Leadership.  I simply see social media (of which twitter is one example) as a way to change the world. We spread good ideas that connect to the passion of others to make a difference. For me, in my corner of the world, I will use it to “live the dream” and support the work of schools–both teachers and administrators that are pushing their practice forward. Regardless of our positions, we all have the potential to exercise leadership. For us in education, it is a hand in glove fit for the work we do.

So with one year under my belt, I can say that dropping the glove was truly an effective motivator for me. And as for the challenge, if we are looking at the head count for followers, I am winning.  But really, the head count doesn’t matter at all. The real win is what I have gained. I have learned so much. I have connected to real people. And I am a better educator, a better leader, and a better human being for having done so.  I have won indeed.

Special thanks to the many educators on twitter, in Surrey and beyond, that have contributed to my learning. You keep me in touch, you connect me to the reality of the classroom, you encourage my work and you give me the advice I need to hear. Thank you.

4 thoughts on “Dropping the Gloves”